How to develop plausible future scenarios for a technology

Nobody can predict the future of a technology.

But we can ask a different question instead:

"Given what we know, what needs to change so that something else can happen?"

In other words, we can ask, "Given what we know, what's a plausible future scenario for our technology?" More specifically, for example: "What would have to happen so that a given technology becomes commercially available?"

In order to answer this question, you can use Mergeflow data. Here is how this works:

Assume that all you know about a technology is the following chart, i.e. the number of science publications is going up (the decrease in the last data point is because it was mid-month when the screenshot was made):

But once you also consider other data, not just R&D publications, a clearer picture emerges.

For example, if you knew that science publications are going up (cf. the chart above), but that there are no venture capital investments, no market estimates, and no mainstream news, commercial availability is not a very plausible short- or near-term future scenario.

By contrast, if you saw that there are substantial venture capital investments...

...market analysts associate your technology with a number of diverse market segments... 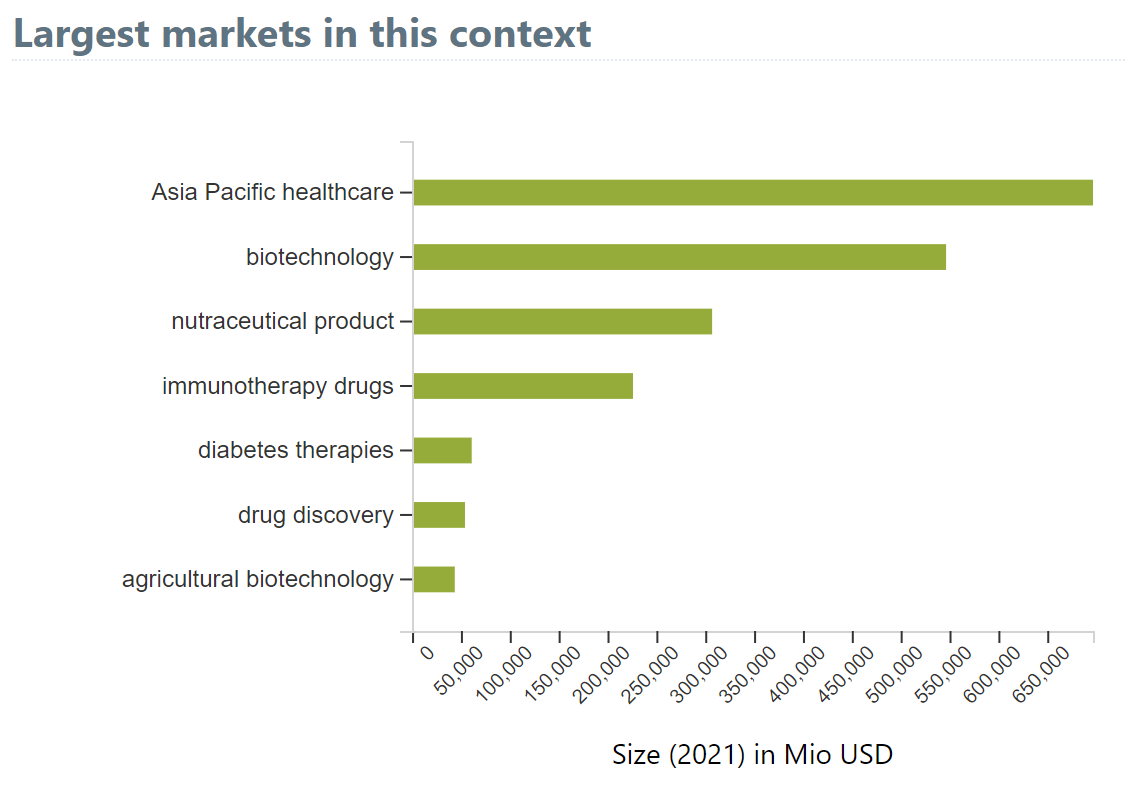 ...as well as several big companies... 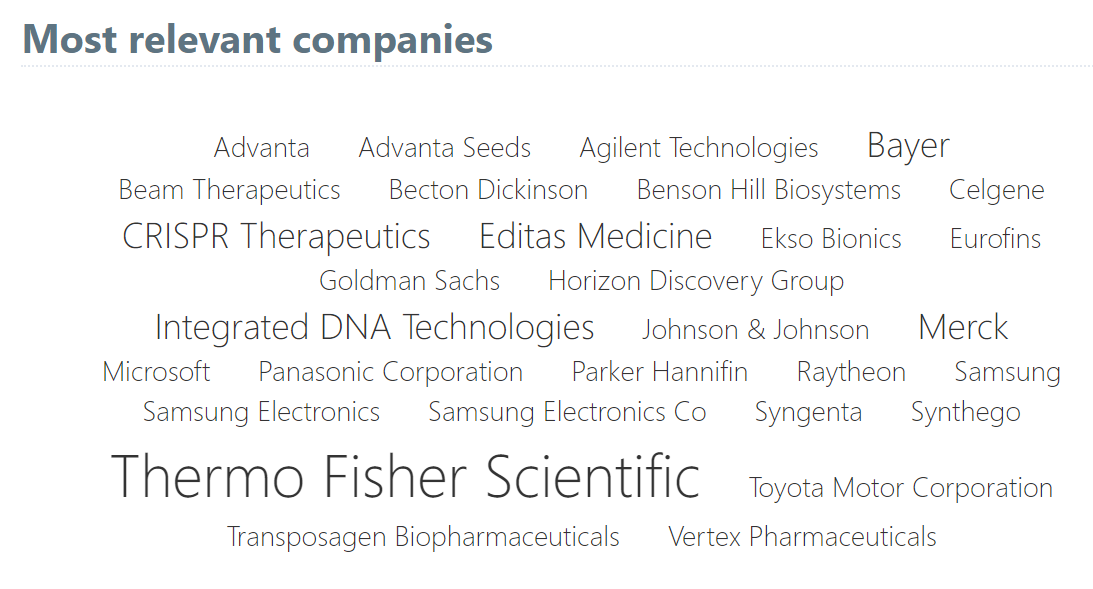 ...then you'd probably assume that commercialization of your technology is in full swing. In other words, "technology commercially available" is an extremely plausible future scenario in this case.